Recently I spent five days at Sea Ranch with my writing group.  We have been writing together on a regular basis for twenty years and decided recently to review and compile our work and to do it during at our yearly retreat.  We reviewed our writing, we laughed and talked, drank good wine and wondered how we stayed together for so long; longer than both of my marriages combined. 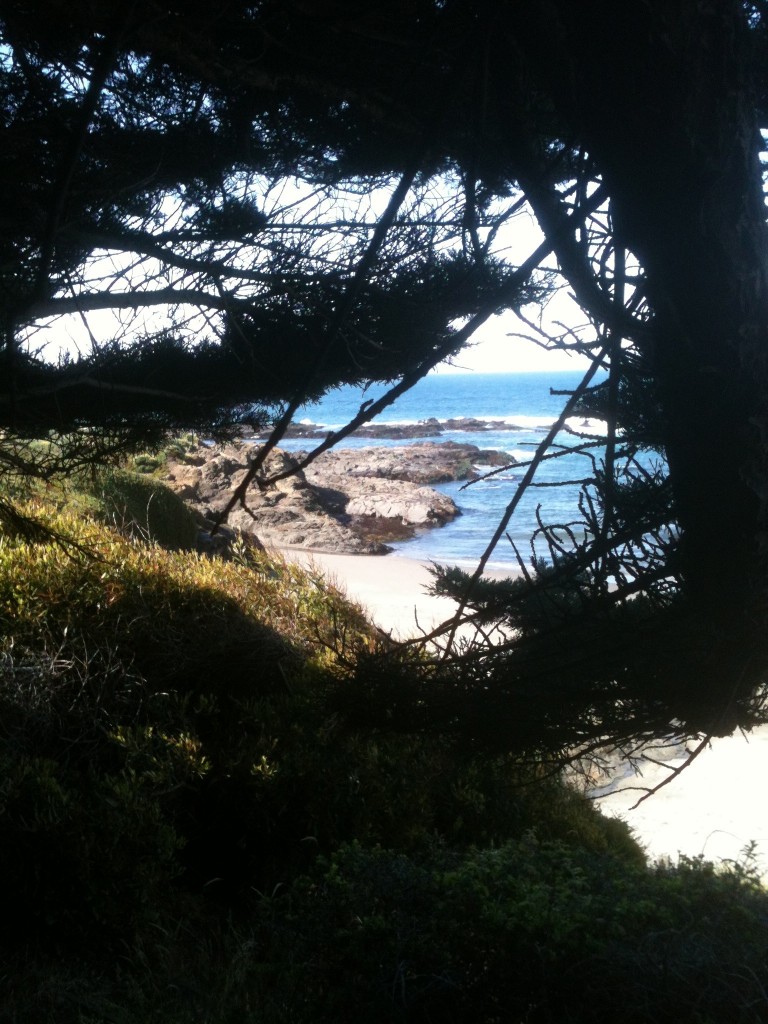 We represent three decades of the third act, the fifties, sixties, and the seventies.  Ordinarily, you might think that we have each been an example to the generation following but actually that has not been the case.  We have all led and followed, supported and asked for help.  We have each succumbed to grief and loss and change.  We have also reveled in each other’s accomplishments and those of our family members.  In other words we have deeply shared our lives.

How did this friendship endure? How did we design, albeit unconsciously, a perfect vehicle for enduring friendship?  Part of it was just luck no real plan; it was a step-by-step continued engagement with the group.

Here are a few of the ways:

We met regularly, at least once a month and then we added one or two longer retreats each year.  We had the creative focus of writing.  We produced something together and marveled at what we each had created.

Our critical voices were generous and supportive like a good editor, with lots of encouragement and honest feedback.  And we helped each other to lessen the tough internal critic that often kept us from picking up the pen altogether or tearing what we had written into shreds.

We began through the years to recognize each unique voice and even felt safe enough to try on another’s style just for fun and to explore the world of a dear friend.  How better to be seen and loved than to be mirrored in this way.

Brain research is a passion of mine and lately I have been reading a wonderful book called “The Emotional Life of Your Brain” by Richard Davidson and Susan Begley . The book is a recounting of 40 years of brain research on the importance of emotions on the functioning of the brain.  It turns out and this is probably not news to most of you that the brain is more than just a logic machine as many scientists thought until just the last 15 years.  With the use of the fMRI, we now know that the brain is greatly influenced by emotions and also by the body below the neck in a continuing feedback loop.

Davidson, through years of experimentation, has found that we reflect 6 different character styles.   And low and behold not only are there 6 styles, they are not just psychological concepts but are also clearly evidenced in brain scan testing.  Further, we are not stuck with our particular style proclivities.   These styles are influenced by both external and internal (we can change our brain by changing our mind) factors.  Our styles are not set in stone.

I mention the Davidson and Begly’s book because I know that my writing group has literally changed my brain.  I have become more positive about my creative process.  The support has helped to build up the left side of my brain to help soothe my over active amygdala (the source of much anxiety). With the reduction of a negative outlook and the building of new neural pathways, I have been able to focus, concentrate and follow through with my writing to name just a few changes.

Being able to look someone in the eye and express gratitude on a regular basis also allows the brain to increase the activity of the left pre-frontal cortex, eliciting the experience of a glass-half-full perspective on life.  Having suffered depression for many years when I was young I can feel the difference in a more positive attitude, this long-term solid group friendship has given me.  In addition, study after study shows that if you build and keep social connections, express gratitude regularly and engage in a creative endeavor your health and happiness will increase.

My writing group has been a solid contributor to my happiness and health.  It has literally created new neural pathways in my brain and given me a revised sense of self.  Isn’t this what we strive for throughout our lives particularly in the third act?  Have you noticed your brain being a little more flexible lately?